Grandpa entered the dynasty four times and was born in the era of warlords. Because of his wealthy family as a child, he studied and studied painting at the Luoyang Infantry School. Later he fell out of his family and became a soldier. He is 90 years old this year [sad]. The old man seemed to be a regiment commander in North Korea. When I talked about the Korean War, what impressed me most was that the firepower was severely insufficient and there was no air support. US fighter jets flew to the height of the telegraph pole and bombed. This was sent by the army yesterday. When I was a child, there were only three old people who participated in the war in the compound. Every time I thought about it, I would cry. It was not easy. I just want to go home early to see Grandpa after my internship this year. 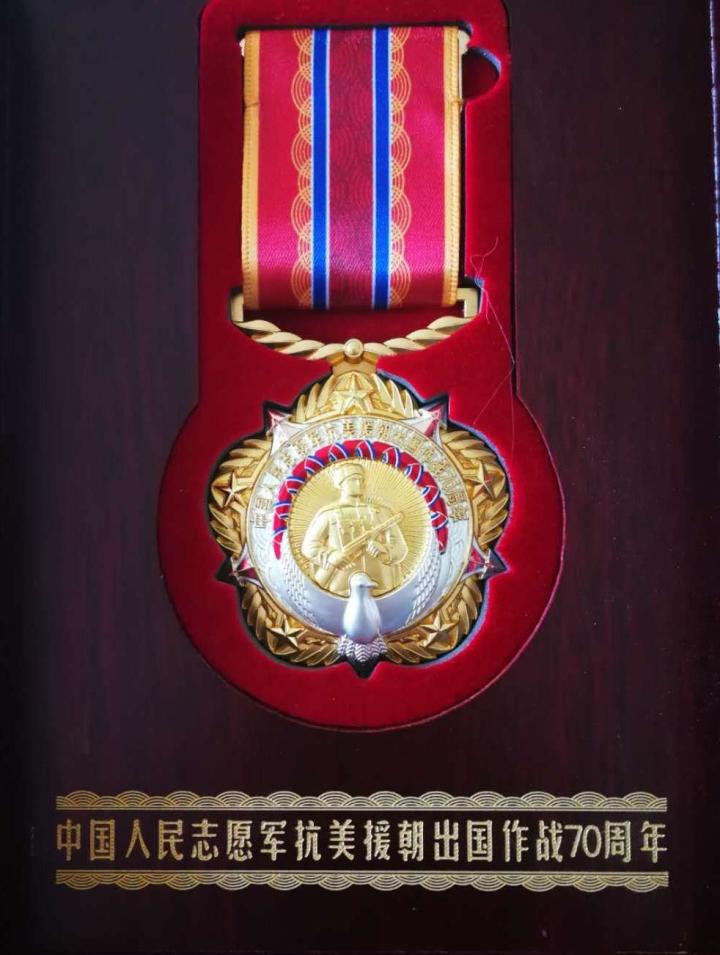